“In the basement meeting room of Baltimore’s St. Matthew Catholic Church rectory, Rachel Christian dos Passos said she and her ‘wife’ long for a time when ‘LGBT couples can be equal to straight couples in the eyes of the Catholic Church.’

Her ‘spouse,’ Vania Christian dos Passos, said, ‘We don’t want the crumbs from the table.’

Both want to be fully accepted into the life of the Catholic Church as practicing homosexuals.

If St. Matthew pastor Fr. Joseph Muth had his way, their desire for gay ‘marriage’ would quickly become a reality in the Catholic Church.

At a New Ways Ministry conference in November 2016, Fr. Muth proposed developing a Pre-Cana course designed specifically for gays and lesbians. He went on to say that he already meets with gay couples getting married and has directed them to ‘older gay couples in the parish’ that can offer ‘the benefit of their experience.’ 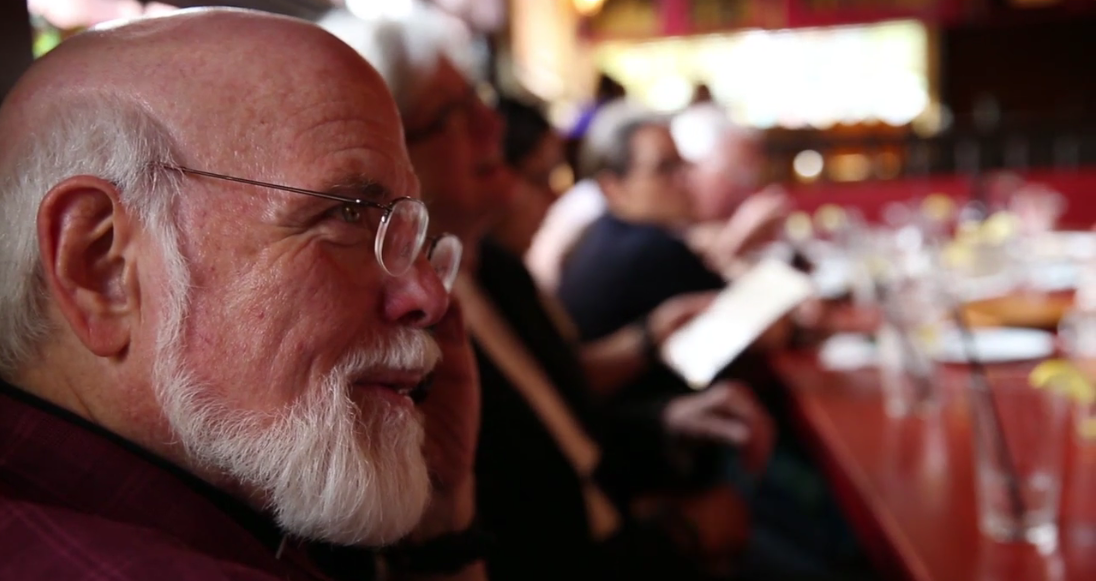 The St. Matthew pastor has been encouraging homosexuality over the course of several years through a parish ministry and involvement in a dissident homosexual group condemned by the Vatican while getting an apparent pass from the Baltimore archdiocese.

The comments from the Christian dos Passos couple were made to the National Catholic Reporter for its November 2015 report on LEAD, an LGBT-affirming group at Fr. Muth’s parish. The Archdiocese of Baltimore, the Reporter said at the time, officially sanctioned the LGBT group.

Fr. Muth helped found LEAD in 2010 at St. Matthew, and he has led retreats and served on the board for New Ways Ministry, which has been censured by Rome and U.S. Church leaders multiple times for calling itself Catholic while defying Church authority and teaching on sexuality and marriage.

The open dissent at St. Matthew parish was put on obvious display when Fr. Muth performed the baptism of an adopted child for a homosexual couple, a video of which was produced to promote LEAD (LGBT Educating and Affirming Diversity). The video shows the same-sex couple explaining how that because of LEAD, the Catholic parish is a place where they can give their relationship esteem and affirm themselves spiritually.

LifeSiteNews contacted Baltimore Archbishop William Lori’s office several times recently and last year after the baptism video surfaced. An inquiry was sent to Fr. Muth as well regarding how the LEAD group and his involvement with New Ways reconciled with Church principles, but LifeSite did not receive a response…

St. Matthew Church is one of a handful in Baltimore listed in the New Ways website as a ‘gay-friendly parish,’ the criteria for which is that it is ‘known as welcoming to lesbian and gay Catholics as members and active parishioners,’ which could be exhibited through such things as support programs or participation in gay community events.

Baltimore’s 2017 ‘Gay Pride’ events will occur July 19-24. St. Matthew will be selling PRIDE T-shirts after all masses both weekends leading up to the LGBT events.”